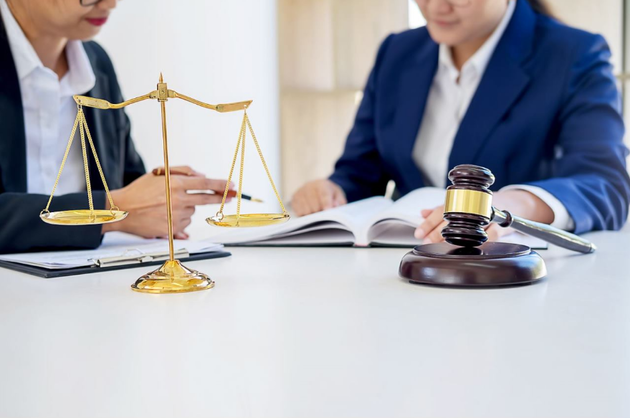 Chinese courts will strengthen protection of property rights and treat all market players equally to stabilize social expectations and promote economic development, according to an official statement.

"Enhancing judicial protection of property rights will be taken as a long-term priority," said the statement released Saturday after a national meeting that brought together chief justices of higher courts across the country.

The courts will improve the legal environment supporting the development of the private sector, ensuring private enterprises use resources equally, participate in competition in an open, fair and just manner and receive equal legal protection in accordance with the law, so as to facilitate their reform, innovation and upgrading, it said.

The statement vowed to protect the rights and interests of private enterprises and entrepreneurs in accordance with the law.

It is necessary to severely punish crimes that infringe property rights, resolutely correct wrongful convictions, prevent the use of criminal means to interfere in economic disputes, prohibit the seizure of property that exceeds the standard, and strictly distinguish between the legitimate property of entrepreneurs and the proceeds of crimes, it noted.

Economic crimes such as illegal fundraising, insider trading and market manipulation will also be severely punished, according to the statement.