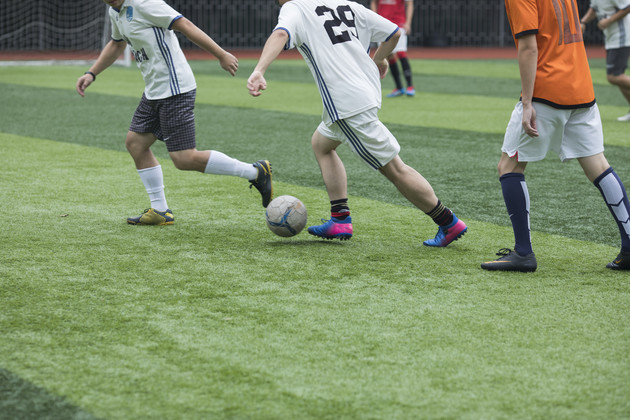 The Chinese Football Association (CFA) announced on Thursday that all the domestic matches of the 2020 season will be postponed for the better control of the novel coronavirus outbreak.

"In order to cooperate with the nationwide prevention to curb the 2019-nCoV virus and to ensure the health of all football-related people, the CFA decided to delay all levels of domestic football matches in 2020 season from now on," said the Chinese football governing body.

The CFA also noted that they will maintain close communication with national authorities to adjust and publish the season schedule accordingly. The 2020 season Chinese Super League was originally scheduled to kick off on February 22.

In addition, the Asian Football Confederation (AFC) confirmed on Wednesday that all four Chinese clubs will first play three away games in their Asian Champions League group matches.